…Russian press that the case is of ” pure politics”. In the same interview, Gaydamak said he helped Lev Leviev alias Levaev to set up diamonds trading with Angola, having a company Africa Israel together with Levaev. In 2012, Gaydamak sued Leviev in London over unpaid commission for diamond businesses and lost the suite. In 2018 brother and son of Levaev were reportedly arrested in Israel in the case of diamonds smuggling. (See also mentions of Levaev in a Gennady Petrov’s conversation from Tambovskaya gang case and an Austrian Prosecution’s document on Leviev’s link to Mikhail Chernoy from Izmaylovskaya gang)…. 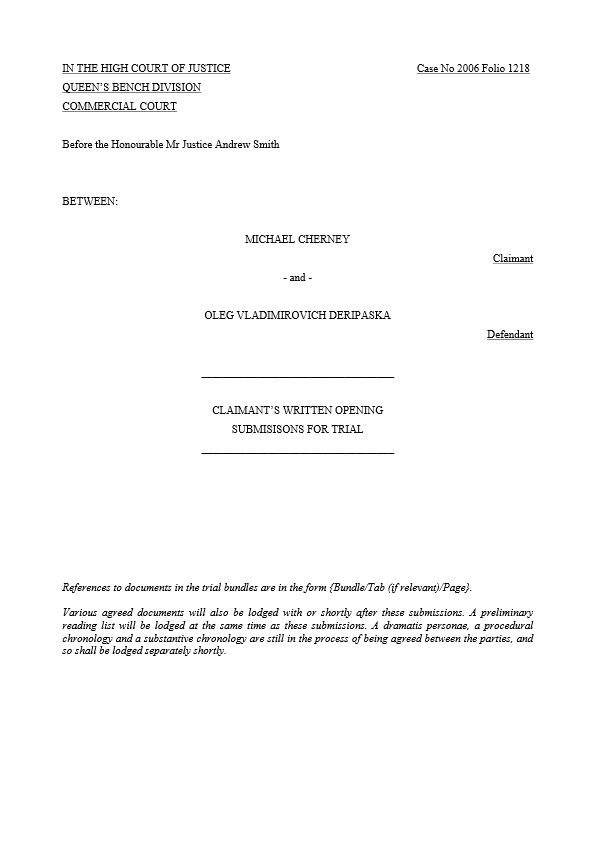